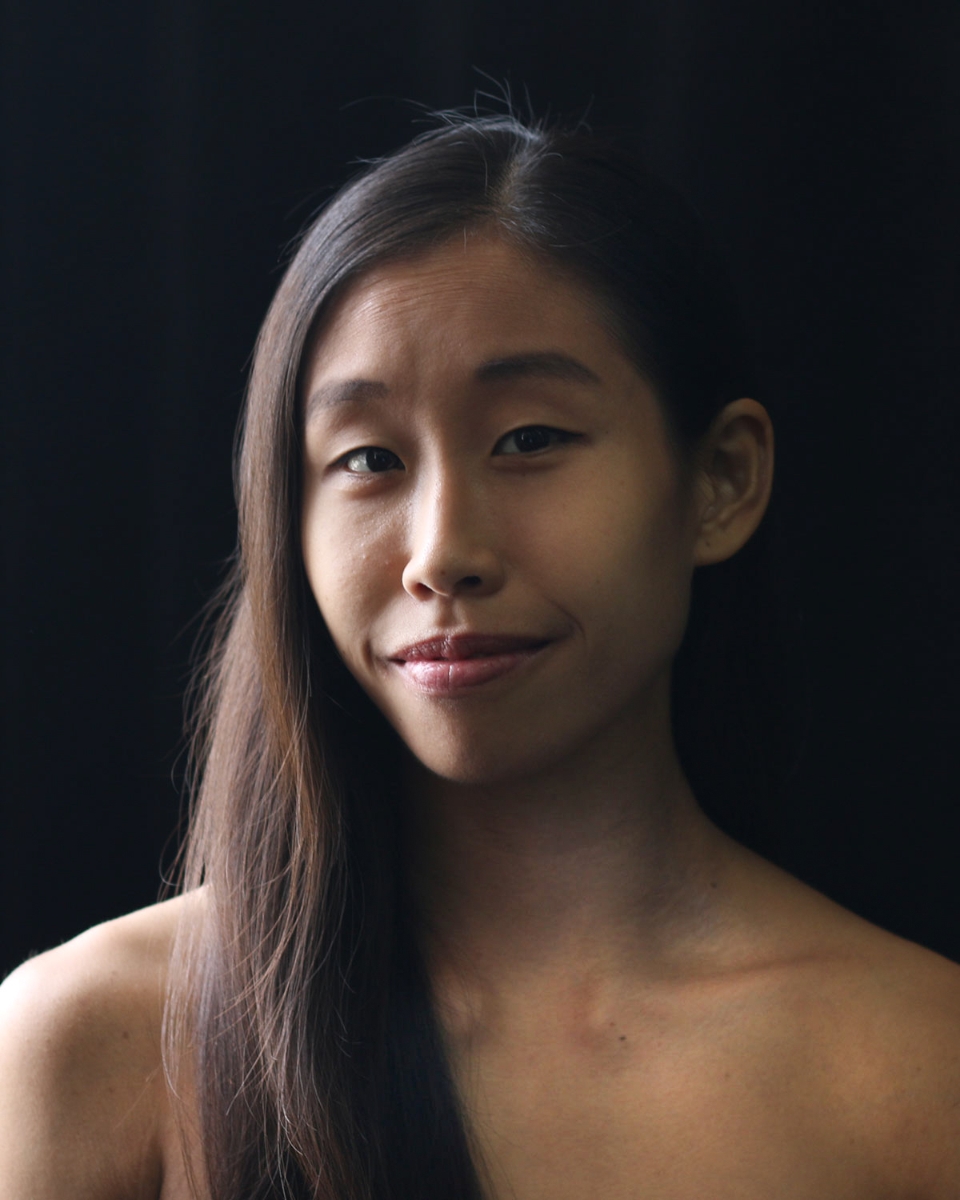 As a choreographer, she is interested in explorations of somatic and socio-cultural practices, particularly around themes of embodiment, memory and language, often through inter-disciplinary elements and collaborations